EILEEN WEBER: TIME TO STOP AND SMELL THE FLOWERS | LIVING THE DREAM SERIES

Eileen was born shortly after her family bought the flower shop in 1980. This year (2017) Lake Forest Flowers is celebrating 100 years since its establishment in 1917. Spending most of her childhood and youth around flowers working alongside her father was the main reason she became so passionate about florals and flower arrangement. She later realized how much flowers were part of her life and decided to build her career in this field by earning a degree in Horticultural production and marketing from Purdue University. She also earned her MBA while working full time to grow her management and business skills. In 2014, Eileen was inducted into the American Academy of Floriculture for her work in the floral industry. 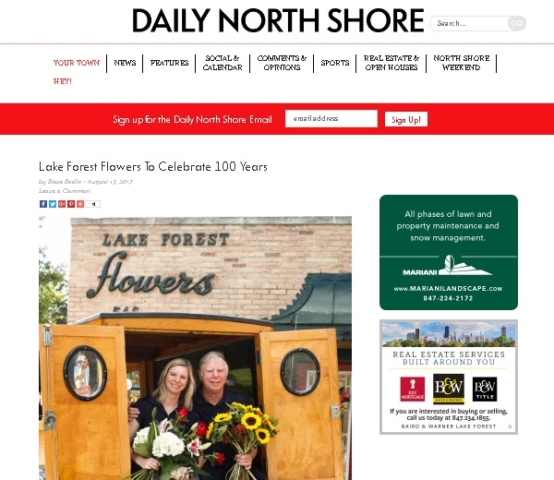 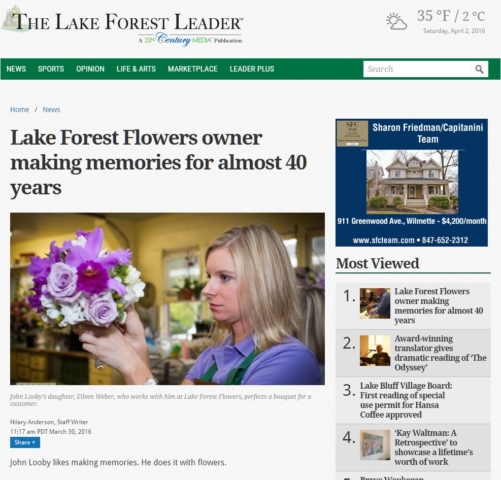 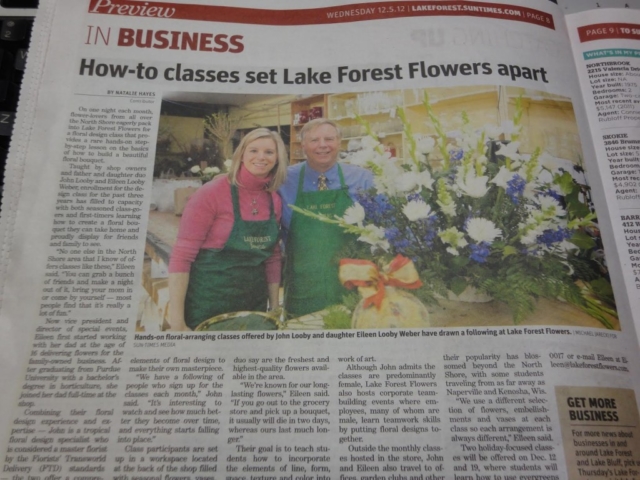 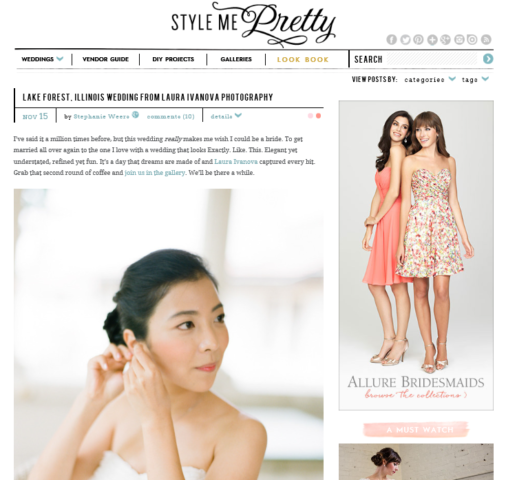 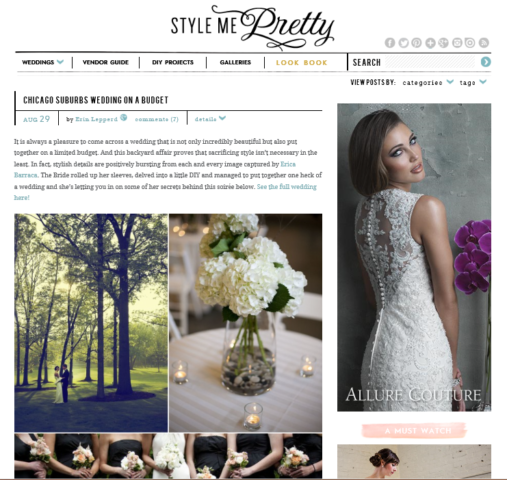 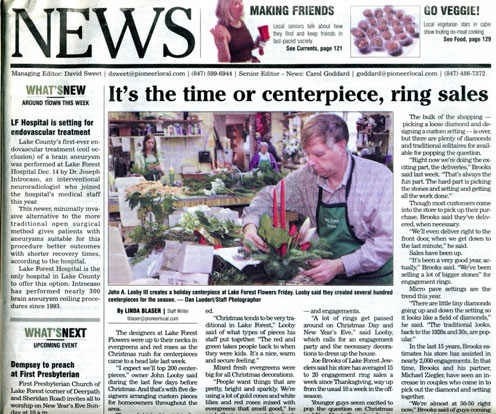 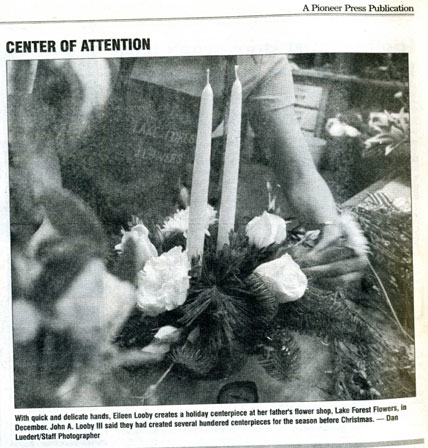 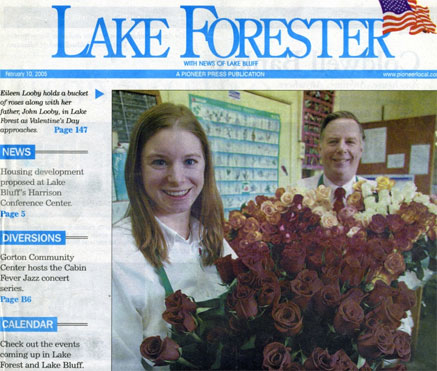 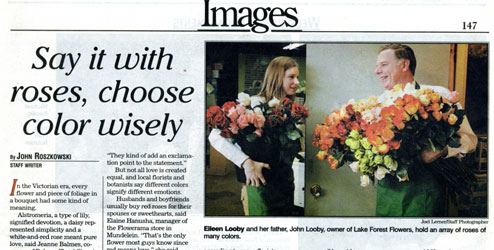 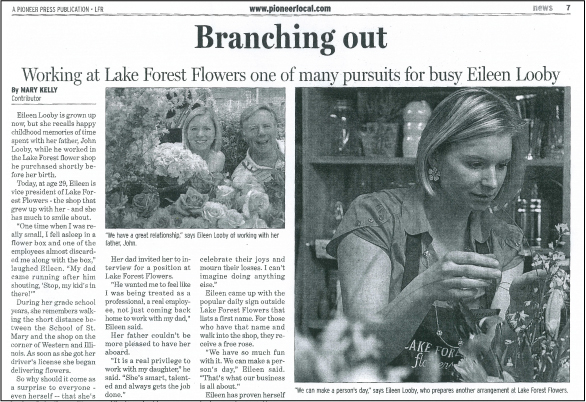 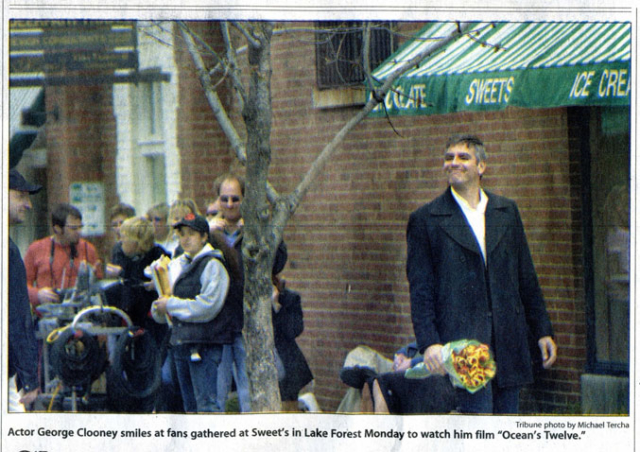